I know you are surly aware about what virtualization is all about . But have you come across the term called dimension of virtualization ? let me explain ,

The first dimension virtualization is running a single VM on top of a physical Server with the help of a hypervisor . 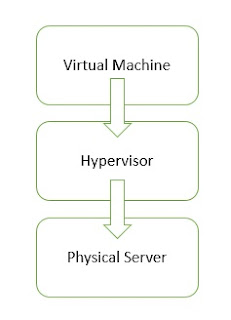 But why on earth you need such a virtual environment ?  Why can’t you run the OS directly on top of your physical hardware which will be easier for the hardware as well as software ?
Consider the case of running a legacy windows 2000 or even windows NT 4.0 on a new generation server ? your SAS disk controllers will had a hard time figuring out what the product is all about . So you are supposed to continue using that bulky pedestal server for your your legacy application support . Not anymore , you can use your ESXi server to perform a First dimension virtualization so that it will have a one to one correspondence between the guest OS and the Physical hardware . And the hyper-visor layer will iron out the differences in hardware and provide a working environment for the Windows 2000.
Second Dimension
When someone plans for virtualization , their basic goal will be server consolidation , that is putting more servers on a single physical machine to save power , CPU cycles and management hassles . So the second Dimension virtualization means multiple virtual machines runs on a single server on top of a hypervisor layer .
Sure enough it will ne more complicated than the first dimension virtualization because the processor , memory , network and disk are shared among the virtual machines and the Virtual Machine Monitor has to deal will all this . 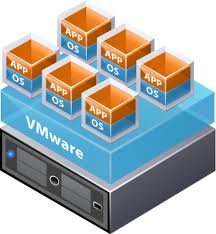 Third Dimension
The Third dimension is running multiple VM’s on a DRS ( distributed resource scheduler ) cluster . ie the ESXi hosts are grouped together to a cluster which will support automatic vMotion of the VM’s for load balancing . So ulike a second dimenation virtualization where all the vm’s will make a single ESXi run for its resources the Third dimension offer a better place and quality of living for a VM and its guest OS

I know these are not a big deal for a virtualization professional . But this post is just for introducing the concept of dimension  of virtualization to persons who have not heard about it